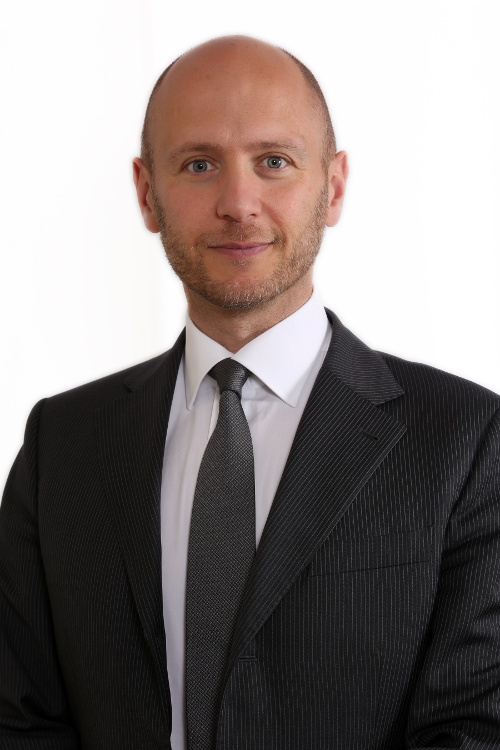 Founding Partner and Chief Executive Officer of the SGR since 2014, co-CEO since 2020, where, inter alia, he is in charge of scouting, screening, assessing and selecting investments.

He earned a degree in Business Economics at Università Bocconi and an MBA from Harvard Business School; he is a CFA®  Charterholder

He was a manager at Capital Group, one of the largest asset management companies in the world, with over € 1 trillion in total assets. Previously, an executive at Enel Green Power, where he carried out investments in renewables for € 300 million. Formerly, Partner and Chief Executive Officer of Lucos Alternative Energies S.p.A., one of the first ESCos to have invested profitably in energy efficiency in Italy.