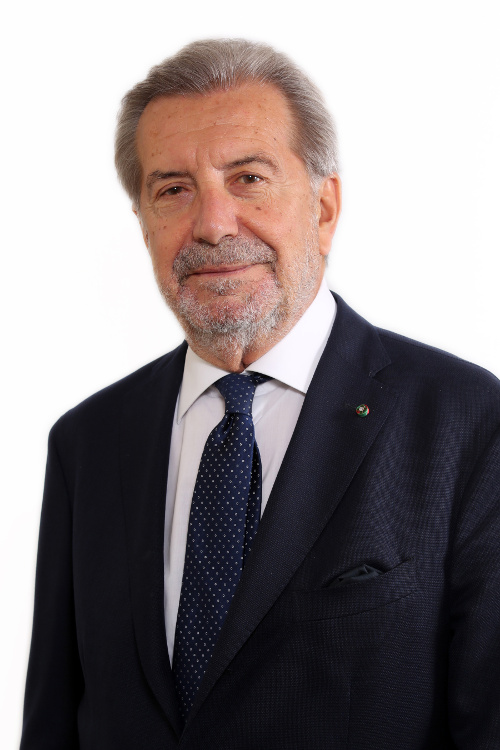 Chairman since 2020 and Partner since 2016, where he is involved in scouting, screening, assessing and selecting investments.

He earned a degree in Business Economics at Università La Sapienza di Roma.

He was a Board Member of RCS Mediagroup and Barclays, and Deputy Director of Confindustria. Held, among others, positions as Finance Director at Enel and Exxon Mobil Europa, and General Manager and Finance Director of Telecom and Ferrovie dello Stato. He was Chief Executive Officer and General Manager at Enel from 2005 to 2014 and Chairman of Eurelectric from 2009 to 2013. Member of the Board of Directors of Aon, Unidad Editorial and Istituto Italiano di Tecnologia.

He was appointed Cavaliere del Lavoro of the Italian Republic and Officier de la Légion d’Honneur of the French Republic.

This website uses cookies to improve your experience while you navigate through the website. Out of these, the cookies that are categorized as necessary are stored on your browser as they are essential for the working of basic functionalities of the website. We also use third-party cookies that help us analyze and understand how you use this website. These cookies will be stored in your browser only with your consent. You also have the option to opt-out of these cookies. But opting out of some of these cookies may affect your browsing experience.
Necessary Always Enabled

Any cookies that may not be particularly necessary for the website to function and is used specifically to collect user personal data via analytics, ads, other embedded contents are termed as non-necessary cookies. It is mandatory to procure user consent prior to running these cookies on your website.